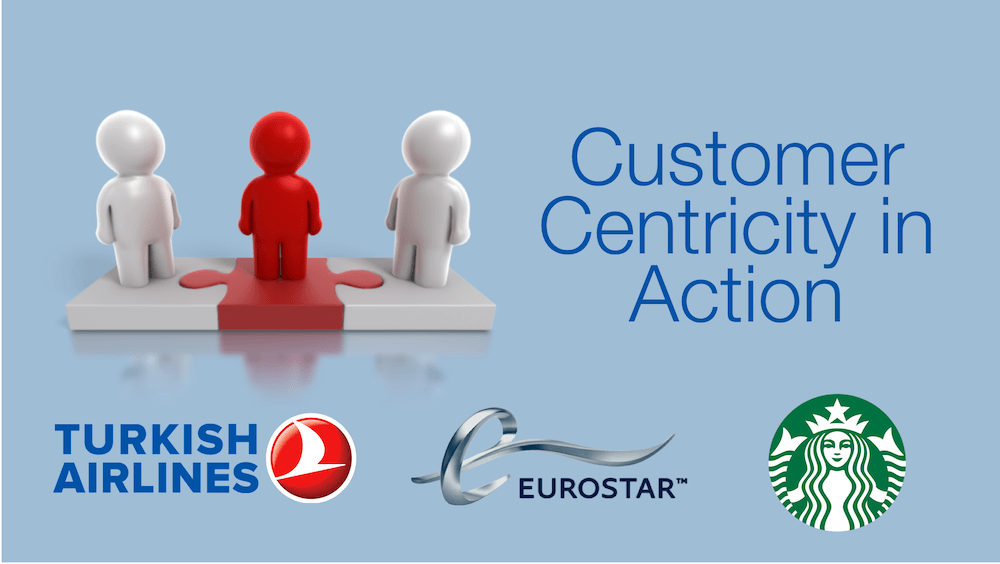 I’m a frequent traveller and enjoy exploring and comparing travel experiences every once in a while. Last week, I flew from London to Istanbul, to speak at the Digital Analytics Summit at the Boğaziçi University, on one of Turkish Airlines’ wide-body Boeing 777-300ER. It’s an experience that is worthy of mention, especially when you compare to some of the more traditional experiences you might have with our ‘advanced’ western travel companies, such as Eurostar, British Airways or Air France.

Back in 2009, Turkish Airlines started to equip its new wide-body airplanes with wifi. In this, there is nothing overly extraordinary as it was becoming more common in other airlines (see the full list here courtesy of eDreams), following somewhat begrudgingly in the footsteps of retail. For example, Starbucks began to offer wifi in 2001. They went national with wifi in their outlets in the US in 2010. Over in Europe, in 2016, the Eurostar train “upgraded” its carriages to the new e320; and, as part of the sweetener, they added onboard wifi that is free for all. As with Turkish Airlines, naturally, there was a phase-in along with the rollout of the new trains.

Today, 2018, roughly 40% of Turkish Airlines’ fleet is equipped with wifi. Perhaps 80% (that’s a guess) of Eurostar trains in service propose wifi. The results are startlingly different and not as you might imagine. I would add that 100% of all Starbucks (even in France), most chain cafés as well as many retail stores provide free wifi. But, when you’re travelling at hundreds of kmh, it’s obviously a different technological feat to offer wifi.

So, between Eurostar and Turkish Airlines, who provides better wifi service?

You would think that Eurostar has the easier challenge given that they are land-based. But, that’s not the case if you were to listen to their engineers. Meanwhile, the Eurostar marketing team was fast (and proud, at least, initially) to point out that the new trains offered wifi. As someone who travels frequently between London and Paris, I can say that access to the Internet for the 2h20 journey is critical and truly helps turn it into a productive trip. However, onboard wifi is exceedingly disappointing… still today, despite many complaints.

On the other hand, I spoke to a Turkish Airlines executive at the conference in Istanbul and effused about my experience on the prior night’s flight. Though thankful, he went so far as to downplay the wifi story. Not all their planes are equipped, he pointed out. According to eDreams, there are only eight airlines that offer free inflight WiFi: Emirates, JetBlue, Norwegian, Air China, Philippine Airlines, Hong Kong Airlines and Nok Air as well as Turkish Airlines. There’s a staggering and complete absence of so-called ‘high end’ western carriers.

Like most sensible companies, Turkish Airlines states that they value their customers. Moreover, they like to thank their loyal customers. One of the ways they demonstrate that love is to provide extra onboard service to their frequent travellers. The way wifi works on board is that it’s FREE for all business class travelers. And, if you’re a certain status frequent flyer member, they will provide you free wifi even if you are seated in the back. And here’s the rub. The wifi connection is stunningly stable and fast (at least in my singular experience). 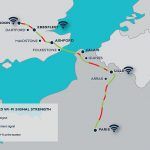 Eurostar, on the other hand, has a different approach. Wifi is said to be available to everyone for free, no matter the class of travel or the frequency of the traveller. I dare say this is part of a “fair to everyone” approach. The bad news is that it’s equally poor to everyone. I haven’t read any report with specific measurements, but the general wifi access is systematically miserable and spotty. On the new carriages that are unfathomably uncomfortable, 95% of the time, I am obliged to tether with my mobile. In any event, it’s a far cry from being a valuable service, much less to the loyal travellers.

Here’s my write-up of the “new” Eurostar trains:

Customer Centricity Shows up in Execution

“You’re saying you love me, but you’re not behaving like you love me.” That phrase comes from a wonderfully funny video by Microsoft of the relationship between customer and brand. I think it’s fair to say that a majority of companies’ efforts to become more customer centric fall short of target, much less customer expectations. Click To Tweet What made the whole difference above so flagrant was that the Turkish Airlines don’t advertise the wifi option and they certainly don’t over promote it (compared to Eurostar). For example, on the flight to Istanbul, the flight attendant who helped to log me in, warned me in advance that having two devices (for the same seat) was likely to cause problems. It turns out she was wrong. Wifi for both devices was divinely speedy.

Lest you think that I am crazed only about wifi, I can say that the remainder of the service on Turkish Airlines was also a notch above what I see at the likes of Air France and British Airways. Literally: Turkish Delight. Specifically, there was the lounge experience in Istanbul. The business class lounge of Turkish Air in Istanbul is nothing short of remarkable. Click To Tweet For someone who has gotten used to the British Airways and Air France lounges — which, even in the home airports, are decidedly average — I discovered just how much more entertaining, enjoyable, relaxing and attractive a business class lounge could be. I hear that there’s competition for the world’s best (e.g., United in Chicago, Qatar in Doha), but I was deeply impressed with the Turkish Airlines lounge… all the more radical compared to the dowdy old Atatürk airport in which it sits.

So, in a contest between Turkish Airlines and Eurostar, there’s proof in their execution. Turkish Airlines demonstrates that it values its customer and is being customer centric! To be fair to Eurostar, I would like to say that there are a couple of wonderful members of the lounge who are always charming and welcoming in both Paris AND London.

The score would be equally one-sided against BA or AF… And in a final send-off, when my pen rolled under the seats and seemed lodged far out of reach, a wily Turkish Airlines crewmember found a solution (with a hanger) and saved me from having to wait for a technical ground crew to come fish it out. Teşekkür ederim, Turkish Airlines!

P.S. In what can only be an overt reference to the United Airlines calamitous “United Breaks Guitars,” Turkish Airlines prefers to pay respect to musicians travelling with their instrument!