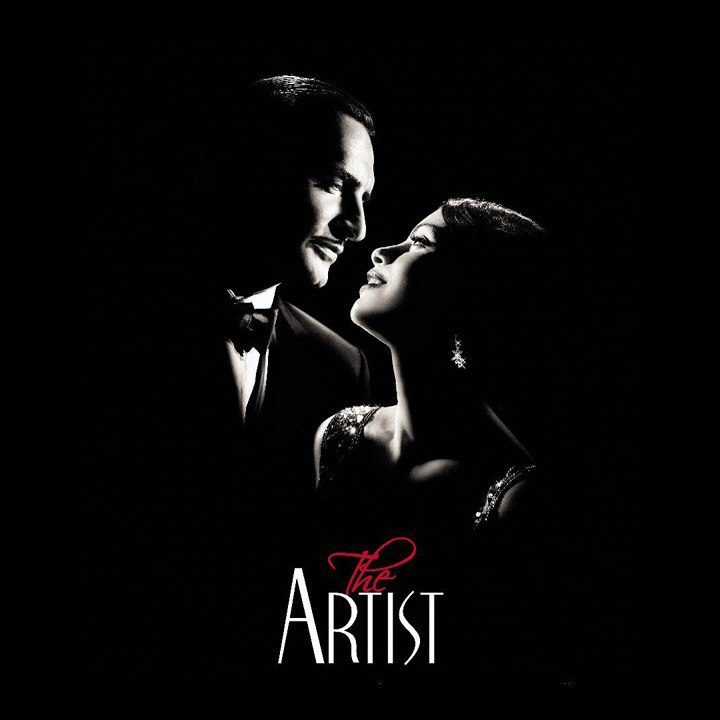 From the silent film The Artist, this line was “spoken” by the character, Peppy Miller (played by Bérénice Bejo), as she was PRing her new film, “The Beauty Spot,” all the while ushering in the era of the talkie.

Just in case you didn’t read about the Oscars, The Artist is a throwback to the era of the silent movie, back to the end of the 1920s and early 1930s.  For all intents and purposes, it is Hollywood rummaging in some nostalgia and, perhaps, hoping to reinvent itself.

The takeaway from the talkie

Silent movies are dated.  They are a part of a bygone era.   The Artist relates the transition from the silent movie into the talking movie.  What is interesting to me, however, is that talkies didn’t exactly replace silent movies. They merely added the media of the voice (sound).  Actors who were not able to add voice to their video were lost.  Similarly, taking a look at modern branding and the arrival of digital marketing, brands that were used to the era when the customer did not have a voice, are now somewhat overwhelmed, having lost the ability to listen.

If you can’t evolve, you risk being devolved 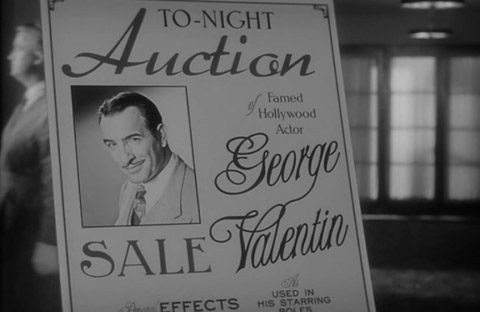 While watching the film, I could not help but make the parallel between the era B.I. (Before Internet, as my friend, Joe Jaffe, calls it) and A.D. (After Digital).  Perhaps because of my rose tinted branded spectacles, I viewed the arrival of The Beauty Spot as the film with a difference, the one that marks, literally.  Probably a good message for brands and today’s brand marketers.

After the talkies, came color.  So, how are brands going to add color to the next wave of brand and digital marketing?

One of the most fascinating effects of the “silence” was that I ended up having to look more closely at the film.  The experience of the film was much different from other films in the way it obliged me to follow what was going on on the screen.  Not a film you can multi-task while watching.

Please do share your thoughts!  What did The Artist speak to you about?