Don’t you wish there were some easy rule of thumb to manage your social media strategy?

Batten down the hatch or open up the valves? 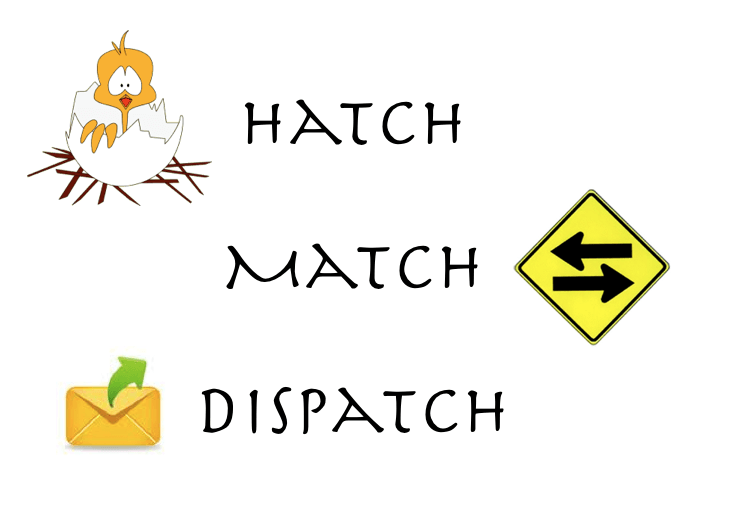 I had a lovely catch up with Harry, an old friend from school, last week and we discussed the French saying “to live happily, live hidden” (“Pour vivre heureux, vivons cachés”). In English, there is a similar dictum: Hatch, Match and Dispatch, interpreted as being the only three times one should be in the press. In other words, for your birth announcement, your marriage and your funeral.  It seems that these are the only three times you will see Italian men in church, too.

In any event, this got me thinking about our personal eReputation, personal branding and our own social media policy.

As far as one’s eReputation or presence in the news and online, there are clearly many people that prefer to live by the rule of ducking the press: better off avoiding unnecessary publicity.   For this to be true, one has to believe that one of two things is going on: (a) The publicity is truly not necessary because “I’m doing just fine without it.”  (b) Whatever will be printed will likely not be favorable.  In the second case, I tend to relate back to the French bourgeois dictate: what the people (or the press) will have to say about me is probably coming from a darker place.

Naturally, there are some people who have nothing newsworthy to share, others still that don’t know how to turn on a computer, much less create an online reputation.  For the others and mere mortals, there’s the bell curve.

That said, the way I immediately interpreted the phrase, Hatch, Match & Dispatch, differently, thinking of a personal communication strategy.

After Hatch, I might want to add “Attach“, for attaching a relevant link or other insightful media.  So we end up with Hatch, Attach, Match and Dispatch.  Pretty catch(y), no?