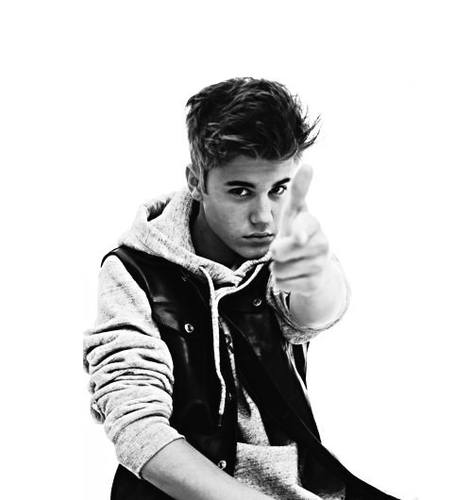 The Evening Standard (London) published an article by David Smyth on “How to be a Twitter hitter.”  Without evoking the poetic license of a Pied Piper, the article provides the golden rules for how a pop star should build his or her Twitter following.  Bouncing off the Golden Rules according to Smyth, I have added some comments to each rule that, in my opinion, could be taken to heart for digital marketers and business leaders interested in using Twitter.

With a reference back to the podcast I recorded in French with Virginie Berger (Don’t Believe the Hype) about the importance of social media in the marketing of musicians, it is clear that the world of the mega musicians is both global and social.  As Smyth points out, Twitter is one place where Obama (26.3MM followers) is not the most powerful person in the world.  He is upped by Justin Bieber (33.52MM) who just pips Lady Gaga (33.46MM).  Of the golden rules that Smyth identifies, I have to agree with all them in substance, although I would tend to focus more on the active action as opposed to how or what NOT to do Twitter.  Specifically, four of his Golden Rules are about what NOT to do. 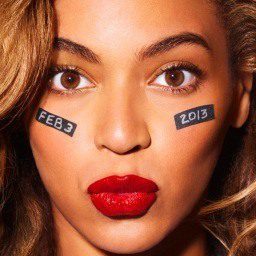 Smyth refers to the example of Beyonce with her nearly 7 million fans, following just 8 people and only 4 tweets, saying “perhaps she understands this thing better than any of us.”  I would tend to think of Beyonce’s missed opportunity.  Sure, she has 7 million fans.  But, how many COULD she have?  What kind of resonance is she missing?  The day she wakes up to Twitter, she will have to learn the ropes and, given the stage she is on, she might miss a beat or two, to use a musical expression.  Presently, Beyonce has a time-sensitive photo of herself on her Twitter profile that promotes her participation in the Superbowl (Feb 3, 2013).  It’s an intriguing shot.  But, what if she engaged with NFL fans?

Musical chairs for the Chair of the Board?

To my thinking, these lessons are entirely the same for ordinary mortals and business leaders.  I would argue fully that these Golden Rules apply to business executives (especially in marketing and communications) despite the less emotional topic that a business sector might have.  Yes, the pop star is a social icon, a singular star and a media unto his or herself; but, the Twitter channel offers many of the same virtues and opportunities for a business leader as for a pop star.  In this vein, I give another unabashed plug for @TweetBosses (Myndset TweetBosses write-up), an initiative started by Nicolas Bordas, the CEO of TBWA France.

Business executives, too, should figure out how to become Twitter hitters!