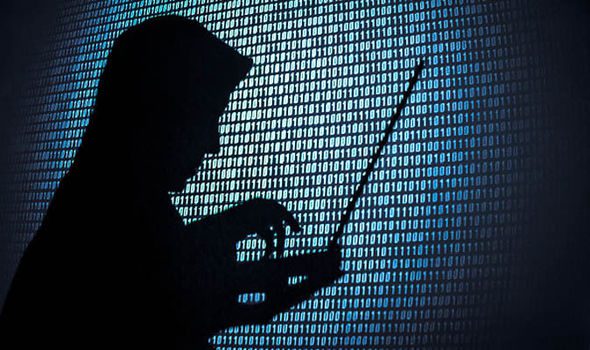 In this spirit, I want to recommend eight worthwhile documentary films, many of which premiered at SXSW. [I saw the three most recent at SXSW2017.] Each helps to understand a facet of the internet underbelly.

Let me know if you have any questions or comments about these films!