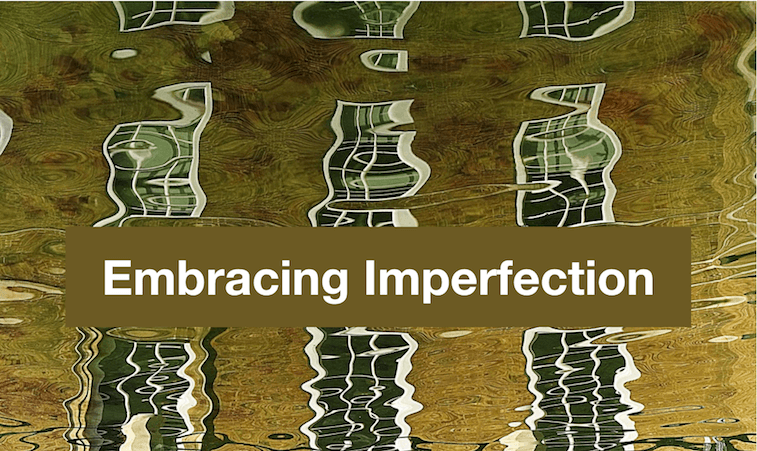 To accept imperfection is perhaps the most complicated of attitudes to adopt in business. It’s almost antithetical to everything senior business executives have been trained to do. In some regards, however, I would suggest it’s a core mindset for an entrepreneur. She never has enough time or resources to wait until the product is perfect. If she were to hold off launch until total perfection, she’d surely run out of funds.

[tweetthis display_mode=”box”]”Striving for better is necessary. But striving for perfection can be fatal to progress.” @mdial[/tweetthis]

Cultivating the beta mindset for product

And yet, we all know that we can’t afford to launch a poor, much less defective product. So, it’s a tricky balance to find. The notion of the minimum viable product (MVP) reasonably encapsulates this idea of acceptable imperfection. I’ve referred to this concept in the past as the beta mindset. [tweetthis display_mode=”button_link”]Imperfection or the beta mindset implicitly means allowing room for test & learn.[/tweetthis] 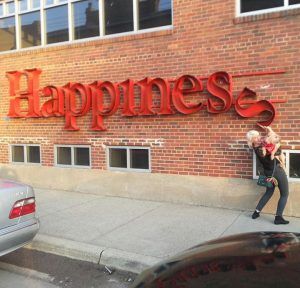 The imperfection can make you more memorable

And as tricky as it is to figure out the acceptable imperfection in a product, it’s even trickier when it comes to your own image / personal brand. In the real world, beauty has a natural imperfection, as in Marilyn Monroe’s mole. But, the inability to accept one’s imperfection can have a damning effect on self-confidence and a negative effect on productivity as well. Directly because of a form of vanity and/or lack of confidence, I have witnessed the following examples and consequences: 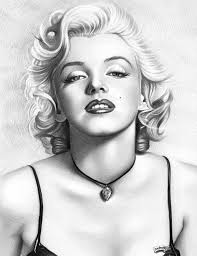 It all totals a lot of wasted opportunities and resources. I’d even say there’s angst and negative emotion underlying the above. A personal brand is, by its nature, more intimate and emotional. Yet, it’s this internal mechanism that also halts material progress in business. The need to “retouch” or present a perfect picture is quite fatal in business. It’s also bad for your own karma and aura. It’s why I feel that business leaders need to embrace imperfection, including presenting themselves in a more authentic — i.e. with blemishes — way.