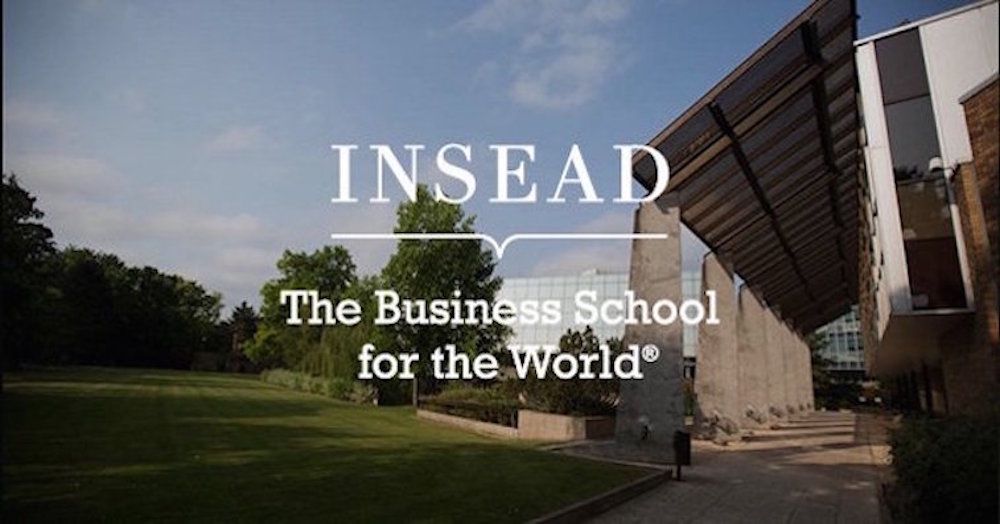 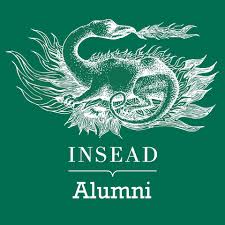 I arrived in Fontainebleau (France) on the heels of a lot of travel, to return to where I spent a marvellous year at the INSEAD Business School. Truth be told, the reunion spirit started virtually well before thanks to Facebook and WhatsApp; and the first encounter happened on the train on the way out to Avon-Fontainebleau. But, I was also trying to digest a death in the family and the horrid news that Wendi Winters, a friend whom I’d met through my work on The Last Ring Home, had just been killed in a mass murder at the Capital Gazette in Annapolis. Given my age and those of my returning classmates, it’s true that our parents are nearing the end of their lives. But, the unconscionable and unfathomable nature of gun presence and mass murders in the US is gut wrenching.

In any event, school reunions are always about the passing of time, almost by definition. As such, this reunion certainly didn’t disappoint and came at a welcome time.

Reunion – A Cocktail of Experiences

I found that the weekend featured three distinct types of experiences:

Between the celebration of 50 years of women at INSEAD (the first woman attended in the revolutionary year of 1968) and a few lectures from star professors, there were some outstanding and stimulating points.

School with a Purpose

First, it was the first time I realised that the DNA of INSEAD was so powerful. INSEAD was founded in 1957 (the first class intake was in 1959) with the explicit purpose of promoting peace and prosperity. Fourteen years after the end of WWII, all students of INSEAD had to speak English, French and German. It’s a pleasure to note, from a brand perspective, such a coherent and necessary purpose matched with a cogent strategy. Today, INSEAD positions itself as the only business school for the world. So often, I have found that educational institutions have a much of a muchness in their positioning. A quick look at the school websites generally makes each attractive yet somewhat indistinguishable. I’ve long held that many educational institutions suffer from a veritable lack of a brand, above and beyond brand awareness. INSEAD has a strong brand, thanks to an ever present DNA. Click To Tweet

A new form of leadership

Secondly, there were many presentations and discussions about a new type of leadership needed today. Professor Gianpiero Petriglieri was, for me, the standout lecturer of the weekend. Petriglieri talked about the need for leaders to be both engineer and novelist: that’s to say, being technically capable, all the while embodying the cultural and shared values.

I was, of course, particularly drawn to the idea of a novelist in the form of being the chief storyteller. Moreover, a recurring theme about great leaders in today’s climate was the ability to embrace diversity–of thought, background, sex, ethnicity or culture.

The biggest asset leaders are most in need… 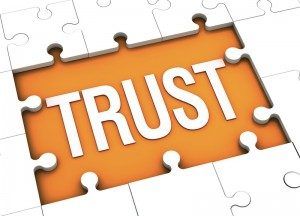 Prof Petriglieri also expounded on the most fundamental asset a leader needs (and, I believe, is most often is missing): TRUST. With it nothing happens. Create trust and all the rest follows. Of course, you still need to have a good product, a clear vision and strategy; but the power of the human connection and the need for that invisible asset is regularly overlooked by leaders who assume that their title/station should suffice. To wit, per Petriglieri, Fortune 500 companies spent $145 billion in 2016 on corporate leadership training, but 86% of executives feel that their company does not have the right leadership (nor consider themselves suited) for tomorrow’s challenges. Trust is a difficult thing to teach, much like empathy. Trust, like empathy, may be learned or earned, but cannot be taught or forced. Click To Tweet

A third conclusion of my weekend among my peers and other reuniting INSEAD graduates is the overwhelming need for human connection. No one can doubt that technology has brought many great advantages to our society, but there is a patent need to connect in the flesh. If INSEAD also promoted the use of its own app (Whova) for digital connections and communications at the reunion, the heart of the weekend is in the deep conversations and intimate exchanges. Of course, part of the need reflects our age and state in life. But, I do believe there is an growing undercurrent of a need to disconnect from technology and reconnect with our human side, kids, teenagers, adults and leaders alike.

In any event, attending a school reunion may at times be 'inconvenient' or uncomfortable, but the reward in the reunited friendships and unfettered conversations is wholly refreshing and deeply rewarding. Click To Tweet

Here’s my article from the 15-year reunion at INSEAD!